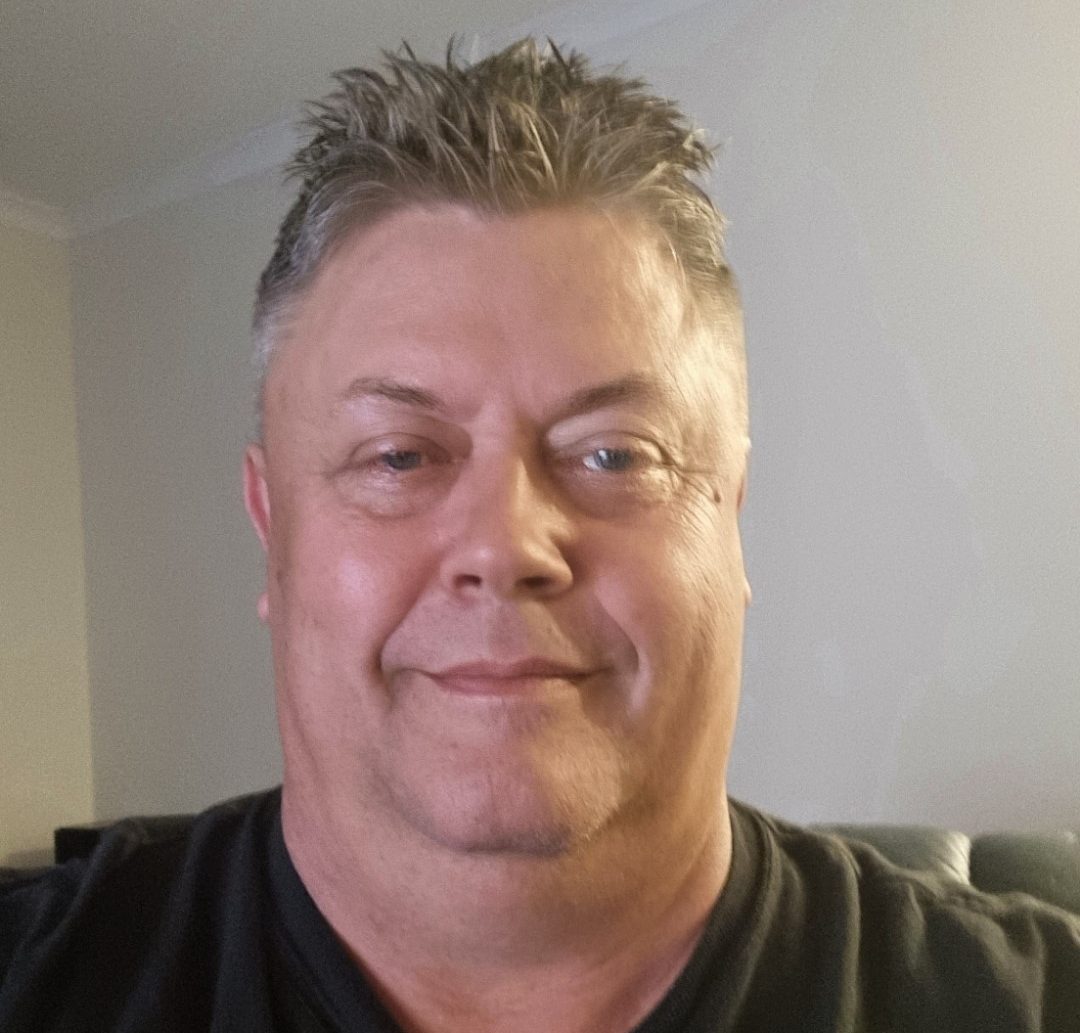 There is not much that Beau Hodkinson doesn’t know about machinery but he puts just as much store in his people skills as a trainer.

“You’ve got to have empathy, you’ve got to care,” he said. “When you’re starting out something new, you must be a bit nervous, so I like to put everyone at ease.

“I also work with a lot of people who haven’t had jobs for a long time, or who have had drug or other personal issues.

“I tell them it’s up to them to turn things around but I’m here to help them get there.”

The affable trainer/assessor, known affectionately as Chilli, started at TAG four and a half years ago after more than three decades in the construction industry — and he absolutely loves his job.

“I love changing lives and changing communities, especially when you work with a cohort who has been on the dole for a long time, or who has mental health issues, or drug issues,” he said.

“I don’t care who you are or where you’re from, I treat everybody the same, because I know what it’s like when people see you a certain way – we’re here to build people up, not tear them down.”

Beau’s job takes him all over the state, including two recent stints in Carnarvon running the Certificate III in Civil Construction Plant Operations with Real Futures (see story in this newsletter), where most of the students were Indigenous.

With a high completion rate for his courses, Beau says it’s just as important to put the time and effort into each individual, and work through any issues, as it is to teach them how to do the job well.

“It’s also about teamwork – they’re all new to this, so I talk about what they did right and ignore what they did wrong because I’m looking for the positive in everything,” he said.

“No one is going to engage if you’re having a go at them all the time so we treat everyone with respect and make them feel comfortable and they will learn.”

Beau, whose son Andrew Conlon is also a trainer with TAG, says he gets just as much out of the job as he puts into it — and he puts in a lot, staying back late if students want to practise on the machines, even picking them up if they are stuck for a lift to class.

“When they get jobs, it really blows me away; I just love it,” he said. “And I remind them whose shout it is!”