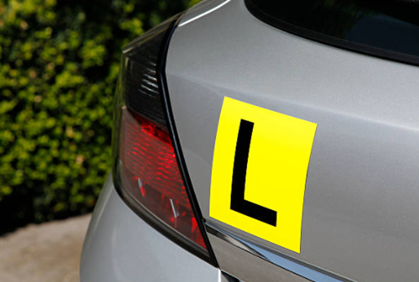 The Morrison Government has announced increased support for job seekers trying to get a driver’s licence, significantly bolstering employment prospects. Employment services organisations working as part of the Government’s JobActive program can access funding for lessons as well as travel costs such as public transport and fuel.

The new measures provide vital practical support to job seekers in regional or outer-suburban areas, who need to travel further for training or work. Training Alliance Group staff work across the State, including in remote and regional areas and know from long experience, the difference that transport and a licence can make to job keeper success. Mark Bullimore, TAG’s General Manager Training (featured in this month’s staff profile), said he sees many students without a licence come through their courses, putting them at a considerable disadvantage when job hunting.

“In a class of 15 to 20, I would say about 10 people don’t have a driver’s licence for a variety of reasons,” he said. “For starters, when you’re unemployed, how do you even afford to pay for lessons.” The WA Government has also chipped in and offered extra support with the launch of a million-dollar pilot program to put young people in the driver’s seat. The announcement was made recently following the State’s first ever Skills Summit, which identified that not having a driver’s licence was a significant barrier to finding employment.

The McGowan Government allocated $4.9 million to help disadvantaged drivers get their licence, with a focus on regional areas. Initiatives include providing access to professional instructors in areas without one and partnering with not-for-profit groups to increase the amount of training.