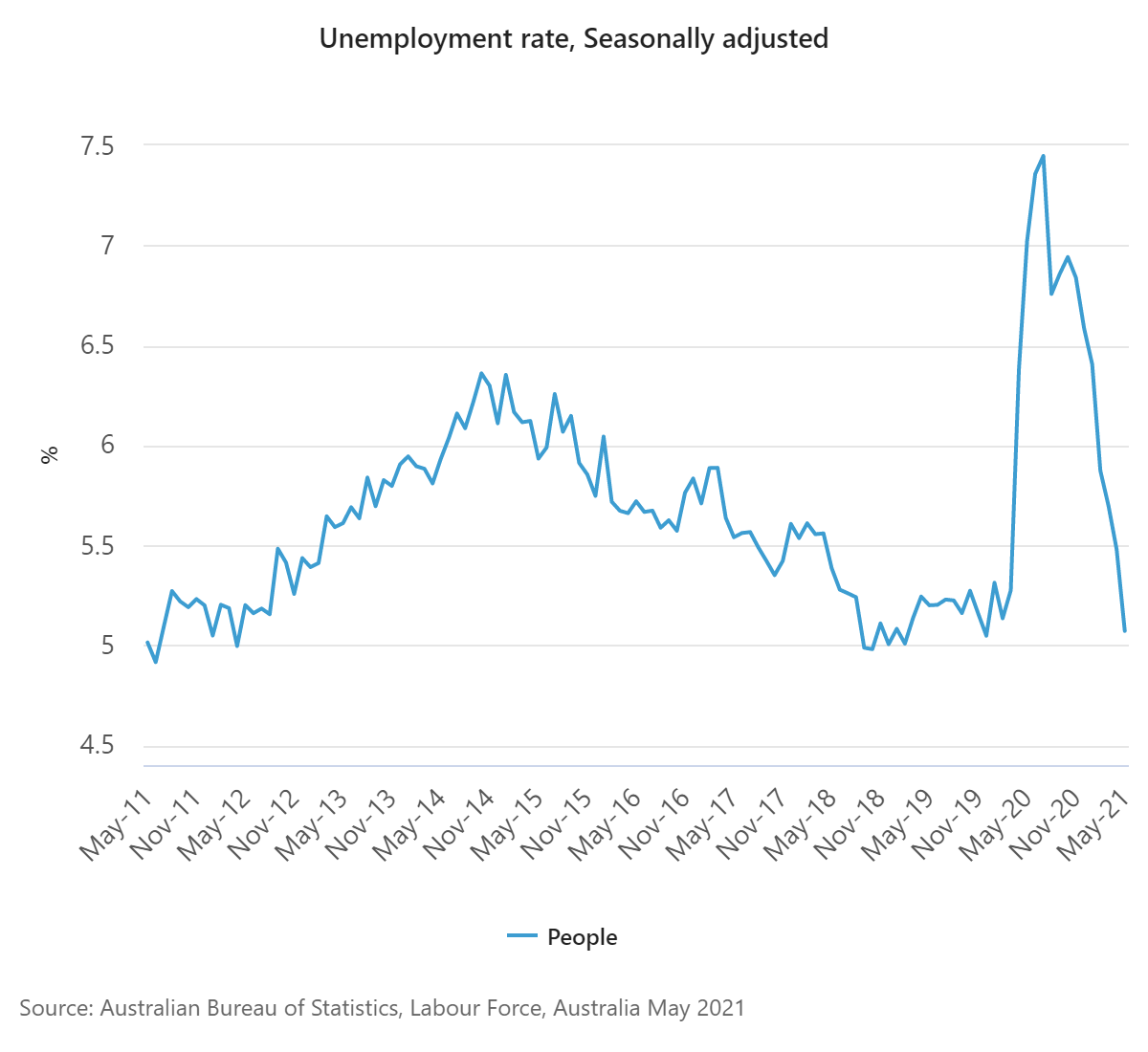 The total employed persons in Australia is now 13.125 million. There has never been a greater percent of the Australia population in employment.

In Western Australia, the total number of people in jobs in June has risen, increasing to 1.404m compared to 1.391m people in May.

Premier, Mark McGowan has recently announced a range of immediate initiatives to stimulate the States jobs market in response to the current skill shortages. These initiatives include:

With the Jobs Skills Summit being rescheduled to Friday, 30 July, the government is hoping that it results in more fast-tracked initiatives to strengthen the States workforce.