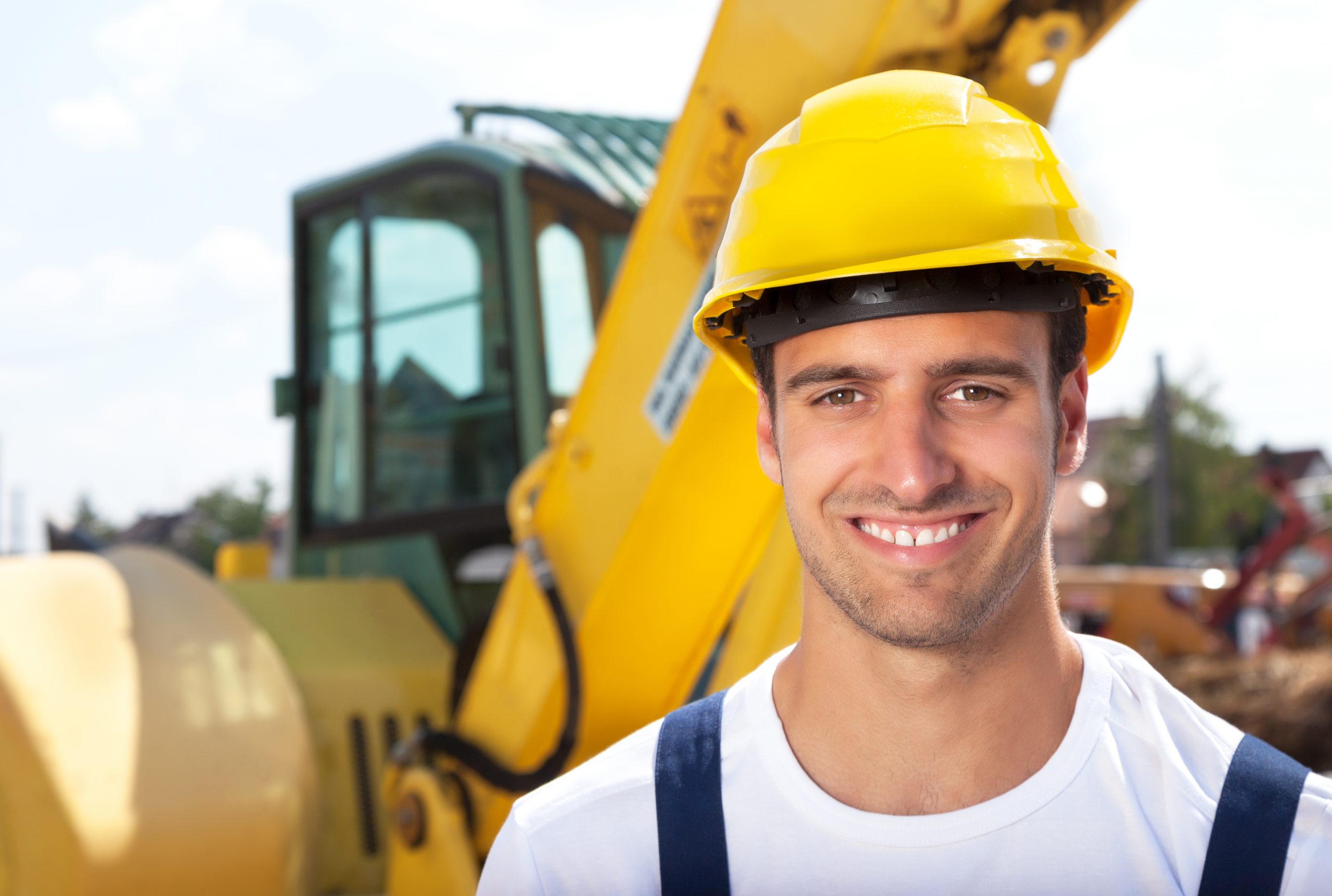 Mining is a sector that employs a large number of people in whichever region the mining operators work in. It has been found that approximately 278,000 people are employed in the mining industry in Australia, which is a clear indication that there is no shortage of excavator jobs in mining. If you are considering a career in surface mining, you must first look into what surface mining actually entails. It is important to find out what kind of training is required to make a career shift to surface excavation.

What is Surface Mining?

When it comes to surface mining, there are basically two types of mining operations, surface mining and underground mining. Surface mining is one that removes mineral deposits that have been covered by the soil and rock. Underground mining, on the other hand, is one in which the minerals are removed through tunnels and the overlying rock structure is left. Almost two-thirds of the excavated solid minerals in the world can be attributed to surface mining operations. This procedure is primarily used in the excavation of coal, iron, gravel, sand, phosphates, copper, crushed stone, and aluminium.

The process of surface mining first started in the middle of the 16th century. It is now practised in all parts of the world for the excavation of different types of minerals. Surface mining is generally given preference over underground or sub-surface mining. Surface mining is not only less expensive, but it also presents fewer complications in operations, in terms of electricity and water. In addition to this, it is also considered safer compared with underground mining.

What are the types of surface mining?

There are basically five types of surface mining operations:

What are the common equipment used for surface mining?

In most types of surface mining processes, the excavator operator uses the following equipment:

What kind of training/qualifications are required for Surface Extraction Mining?

Depending on the type of mine you want to work in, the training and vocational education for mining operations differs. If you want to work as a mobile plant operator, along with vocational education, you can even try to go for apprenticeships and traineeships to support your training. In addition to this, you may also need to acquire certain medical and security clearances, besides special vehicle licenses.

How Training Alliance Group can help: Training for a surface mining career

At the Training Alliance Group (TAG), you will be provided with the employment services that will help you in starting your career in mining. If you want to become an excavator operator, TAG can help you with training programs in a variety of sectors in the mining industry. We have partnered with training organizations like Mining Transport and Construction Services Pty Ltd (MTACS) to provide you with a certificate course in surface extraction operations. Get in touch today!